I spent the weekend in my favorite city – Copenhagen. I used to live there in 2012-2013 and I’ve been in love with the city every since. There’s a lot to love about this city, but the one thing that makes it so special to me is its friendliness. Compared to many other cities, like Stockholm and New York, Copenhagen let’s you in and it doesn’t take much to feel at home. 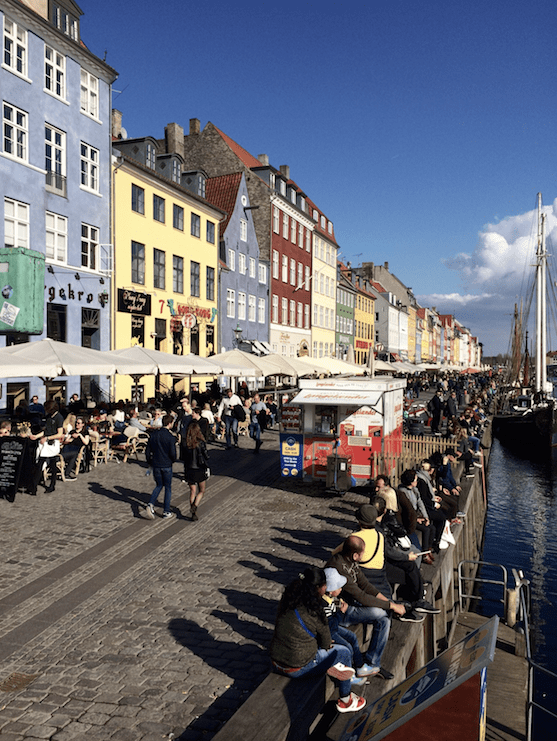 Although Copenhagen has many nice clothing stores and second-hand boutiques this weekend was not about shopping. All we did was take in the spring. For an other time some of the local designers worth checking out is Soulland, Yvonne Kone, Maria Black and of course the amazing Henrik Vibskov. 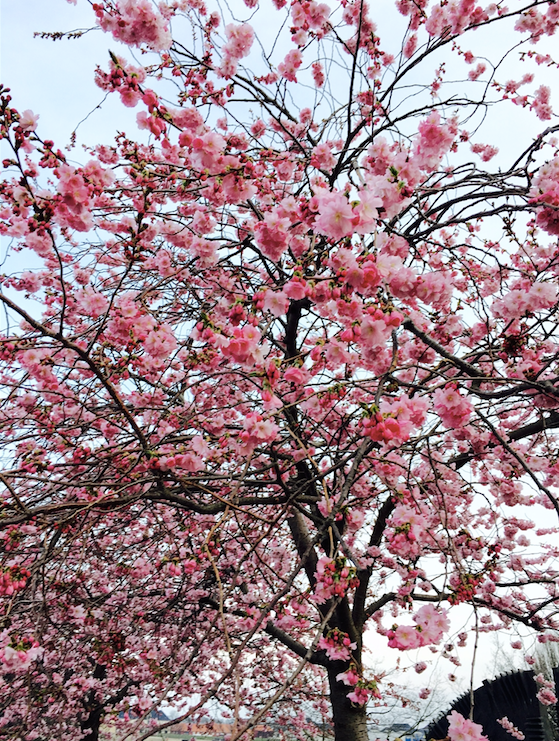 This trip was also the first trip by plane for my baby Boston Terrier Hugo. Since he only weights 6 kg we were allowed to have him in a cage by our feet. The weight limit for brining a dog with you at your seat is usually 8 kg. Let’s hope he doesn’t get much bigger because I couldn’t imagine having him stacked in by the luggage. The flight to Copenhagen is only one hour long, but at least now I know that Hugo can handle that globetrotter life. 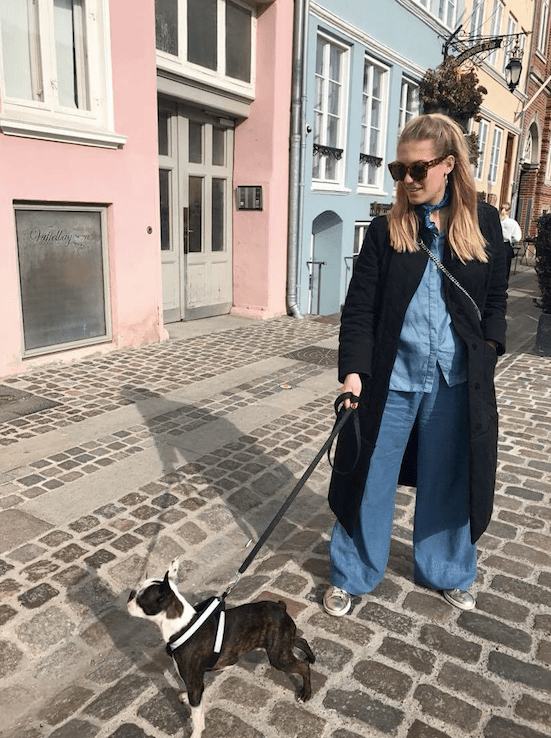